Study: 1 in 4 mammals at risk of extinction 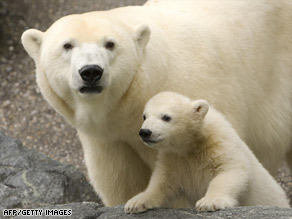