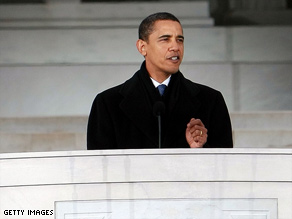 China's Shanghai composite index was faring better, down only a quarter of a point.

"Fourth-quarter earnings are a disaster," he said. "The numbers are poor, there are kitchen-sink writedowns and management is providing conservative or negative guidance."

Earnings are on track to have fallen 20.2 percent in the fourth quarter from a year earlier, according to the latest Thomson Reuters figures.

All About Toyota Motor Company