Comment: Is the Nobel Peace Prize bad for Obama? 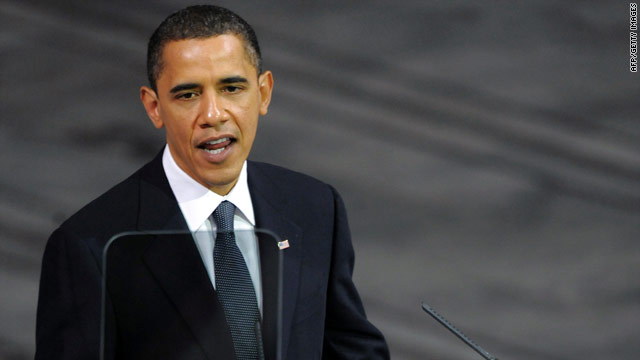 Mann: Obama won the prize without ending a war, dramatic diplomacy or revealing himself as a remarkable humanitarian.
STORY HIGHLIGHTS
RELATED TOPICS

Oslo, Norway (CNN) -- Barack Obama flies back to Washington today with arguably the most prestigious prize a political leader can win but it probably won't help him much back home.

Obama won the prize without ending a war, doing any dramatic diplomacy or revealing himself as a remarkable humanitarian.

In fact, many Americans are disappointed that he is sending 30,000 more troops into Afghanistan; hardly the traditional work of a peacemaker.

Many Americans are also disappointed for other reasons. Unemployment is high, the economy is sluggish and the administration is struggling with its enormous effort to refashion the American healthcare system.

The Norwegian Nobel Committee said it wanted to recognize "his extraordinary efforts to strengthen international diplomacy and cooperation between peoples."

A new poll by Pew Research Center found that 49 percent of Americans think the U.S. should stay out of international affairs. Pew says that's the strongest Isolationist sentiment its seen in decades.

Obama spent less time in Oslo than most laureates in recent years and skipped a few of the formalities. It's not surprising -- being president of the United States makes him a busy man. And it could be that the less he does to remind his people that he won the prize, the better.