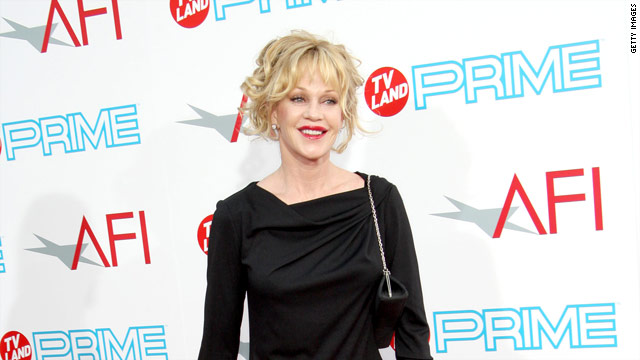 (CNN) -- Melanie Griffith has undergone surgery to remove the early stages of skin cancer from her face, a representative for the actress said.

Spokeswoman Robin Baum said Thursday that the procedure was conducted early enough to prevent future complications. Speculation arose this week when the 52-year-old Griffith was photographed with a black eye that apparently was the result of the surgery.

Griffith, who is married to actor Antonio Banderas, is best known for her role in the 1988 movie "Working Girl," which won her a Golden Globe and earned her an Academy Award nomination.

She has a 12-year-old daughter with Banderas and an adult son and daughter from previous relationships with actors Don Johnson and Steven Bauer.