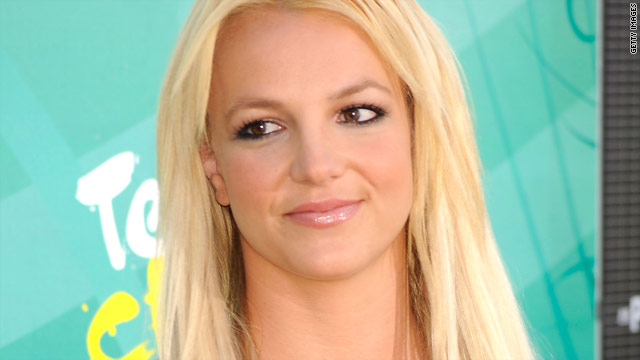 The Australian government may require musicians like Britney Spears to disclose when they are lip-synching.
STORY HIGHLIGHTS
RELATED TOPICS

(CNN) -- After only one show Down Under, Britney Spears' Australian tour is already turning into quite the "Circus" as the government weighs in on lip-synching and angry fans storm out of Spears' first performance.

According to Australian news reports, disgruntled fans left Spears' show at the Perth Burswood Dome only three songs into the concert, complaining of a lackluster performance, apparent lip-synching and their inability to see Spears on the jumbo screens onstage.

"We are really big Britney fans, but it was crap," Josh Blee complained to Australia's News Limited newspapers. "I thought after the music awards she would make up for it with a wicked concert, but she has let us down."

Some fans had paid up to $1,500 AUD to watch the show from a two-person loveseat "ringside" at the circus-themed concert. Regular seats were sold for $200 AUD. The Australian tour is Spears' first of the continent.

The concert exodus came on the heels of the Australian government's calls for full disclosure from celebrities, namely Spears, who choose to lip-synch during a live concert performance in their country.

Virginia Judge, the minister for fair trading for the Australian state of New South Wales, announced this week that she was considering requiring artists such as Spears to include a disclaimer on tickets if parts of their show would be pre-taped.

"It is Britney's 'prerogative' to lip-sync, and it is my job to make sure consumers know what they are paying for up front," Judge said in a statement released by the government.

"Australians would not tolerate a 'Mickey Mouse performance,' Judge told Sydney's Daily Telegraph. "Let's be clear: Live means live. If you are spending up to 200 dollars, I think you deserve better than a film clip."