Police say father of Jackson accuser has killed himself 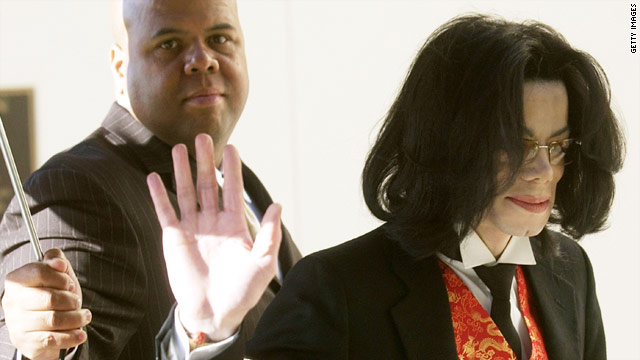 (CNN) -- The man who accused pop star Michael Jackson of molesting his son in 1993 killed himself in his New Jersey condo earlier this month, police said.

Evan Chandler, 65, was found by the building's concierge November 5 after a doctor, who was treating him for cancer, said he missed an appointment, the Jersey City, New Jersey, police report said.

Chandler was "extremely ill" with cancer, the report said.

He was working as a dentist in Beverly Hills, California, in 1993 when he said his son, who was 13 at the time, told him that Jackson had molested him. His son revealed it, he said, when he put him under anesthesia to pull a tooth.

The Los Angeles County district attorney did not pursue criminal charges against Jackson, but Chandler and his son reached a confidential financial settlement with the singer after filing a lawsuit. Reports at the time said the Chandlers got between $16 million and $20 million from Jackson's insurance company.

The Chandler accusation became a key part of the prosecution's case when Jackson was tried and acquitted of molestation a decade later in Santa Barbara County, California.

The elder Chandler was found "on his bed in a lifeless state with a gun in his hand," the investigator's report said. "The victim had a silver revolver in his right hand which was pressed against the right side of his head," Officer J.S. Sielski wrote.

Chandler, who was estranged from most of his family, owned the .38-caliber pistol he used to kill himself, Jersey City spokesman Stan Eason said.

Chandler's brother -- a lawyer in Santa Barbara County -- told CNN in 2003 that Chandler feared for his life because of threats made by angry Jackson fans.

Ray Chandler has not responded to calls from CNN for comment about his brother's death.