The Champions League final between Manchester United and Barcelona pits the 2008 FIFA World Player of the Year, Portugal's Cristiano Ronaldo, against the man who finished runner-up to the coveted prize, Argentina's Lionel Messi. But nearly 8000 CNN users voted to say FIFA chose the wrong man as the worlds best. Check out the Sound Off to see the reasons why.

CNN's guide to the greatness of Ronaldo and Messi 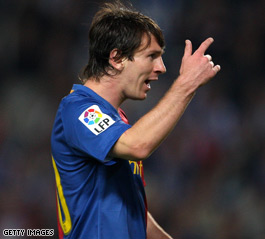 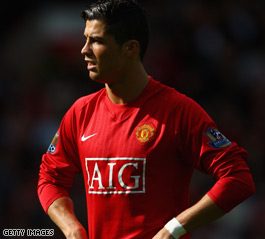