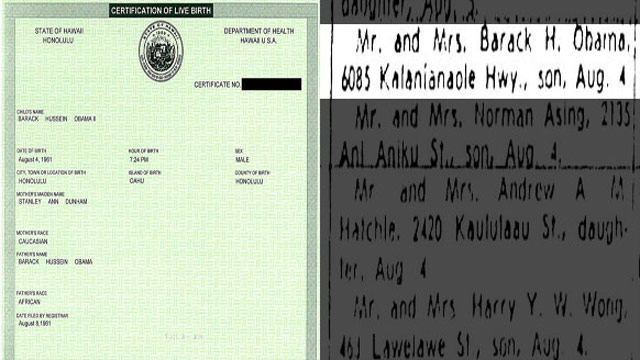 Fort Belvoir, Virginia (CNN) -- Charges against the Army officer who refused deployment to Afghanistan because he says President Barack Obama doesn't have the authority to send him, should be thrown out says his attorney, Paul Jensen.

Lt. Col. Terrence Lakin went before a military judge -- and a standing-room-only courtroom -- in Virginia on Friday to face three charges of disobeying a lawful order, one count of missing movement (not deploying with his unit) and one count of dereliction of duty.

He did not enter a plea at the arraignment hearing, and Jensen asked to defer any plea until after the court could consider a motion to dismiss the case.

Judge Denise Lind, an Army colonel who was wearing basic camouflage fatigues under her black robes, agreed to the request and gave Lakin's attorneys until August 20 to file a motion to dismiss. Both the prosecution and the defense will then have until August 27 to formulate and send written responses to the motion. Hearings on the motion will follow on September 2 and September 14. Future hearings in the case will be at Fort Meade, Maryland.

If the charges are not dismissed, court martial proceedings will begin on October 13.

Lakin and his legal team -- Jensen, Jensen's assistant and Lakin's free-of-cost military attorney -- arrived 15 minutes late, then the lawyers went into a meeting with Lind. The colonel remained in the 34-seat courtroom, which was full of soldiers, primarily officers, all wearing basic camouflage fatigues.

Video: Some doubt Obama was born in U.S.

Lakin smiled once while talking with Jensen's assistant but otherwise didn't convey much emotion or say much except "Yes, ma'am," and "No, ma'am" to the judge.

In addition to pushing back his plea, Lakin waived the opportunity to choose whether a judge or jury would decide his fate.

Lakin is a decorated Army doctor and an 18-year veteran who is now facing court martial for disobeying orders to ship out for another tour of duty in Afghanistan. He specializes as a primary care physician and flight surgeon. Doctors in those positions often fly in medevac helicopters in the war zone.

Lakin says the orders are illegal because, he claims, Obama -- the commander in chief -- has not proven he was born in this country and is therefore ineligible to be president. Lakin wants Obama to produce his birth certificate.

"I had my health director, who is a physician by background, go personally view the birth certificate in the birth records of the Department of Health," Lingle recently told WABC. "The president was in fact born at Kapi'olani Hospital in Honolulu, Hawaii. And that's just a fact."

"It's been established he was born here," the governor continued. "I can understand why people want to make certain that the constitutional requirement of being a natural-born American citizen ... but the question has been asked and answered. And I think just we should all move on now."

Despite the evidence, roughly a quarter of Americans remains skeptical, including Lakin and other so-called "birthers."

Birthers have argued that Obama was not born in Hawaii, or that if he was, his citizenship was invalidated by living overseas as a child.

Lakin has been steadfast in his own defense.

"I am not guilty of these charges, and will plead 'not guilty' to them because of my conviction that our commander in chief may be ineligible under the United States Constitution to serve in that highest of all offices," Lakin said in a news release issued this week by the American Patriot Foundation -- a group that has established a fund for his legal defense.

"The truth matters. The Constitution matters," he said. "If President Obama is a natural-born citizen, then the American people deserve to see proof, and if he is not, then I believe the orders in this case were illegal."