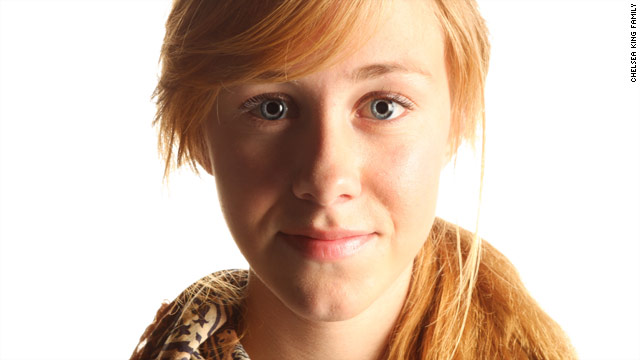 Chelsea King, a high school student in suburban San Diego, California, was abducted and killed while she was jogging.
STORY HIGHLIGHTS

Read more about "Chelsea's Law" and the crime that inspired it.

(CNN) -- People convicted of certain sex offenses against a child in California will get life in prison without parole starting Thursday, after Gov. Arnold Schwarzenegger signed "Chelsea's Law."

The law was named for 17-year-old Chelsea King, who was murdered this year by a registered sex offender who also admitted having killed 14-year-old Amber Dubois.

The "one-strike" provision applies to forcible sex crimes against minors that include aggravating factors, such as the victim's age or whether the victim was bound or drugged.

The unanimous passage of the bill by California lawmakers was a rare display of bipartisanship, spurred by outrage over the King and Dubois murders.

It included an urgency clause that made it immediately effective. "Very few things bring Democrats and Republicans together these days, but your daughters have," Schwarzenegger said to their parents before signing the law in a San Diego ceremony.

Kelly King, Chelsea's mother, spoke after the governor. She thanked lawmakers for inspiring "our next generation of voters by your actions."

"You've shown them what is good and right and sound decision making in government," King said.

The measure also puts those convicted of certain sex crimes against minors on lifetime parole.

Registered sex offender John Gardner III admitted last March to the killings. A few days after King's body was found, Gardner led authorities to the remains of Dubois, who had been missing for more than a year.

Gardner was sentenced in April to three consecutive terms of life without parole for the murders and an attack on a jogger in a plea deal that spared him the death penalty.