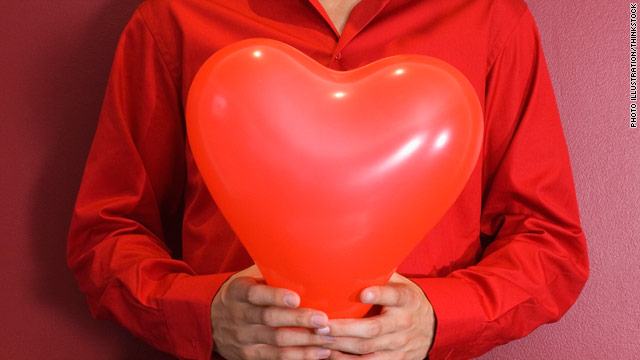 (CNN) -- Men on the prowl for a date may want to add red to their wardrobe.

A new multicultural study shows red is no longer just a sexy color for women. Men in red are considered just as appealing.

Women consider men in red as higher in status and more likely to climb the social ladder, according to Andrew Elliot, the lead author and professor of psychology at the University of Rochester.

The perception of high status is what leads to the attraction, he says.

Despite the cultural differences among women surveyed, the results were consistent, according to the study.

However, researchers said, the color only enhanced perceptions of status and romance, but not did not make the man seem more likable and kind.

"Women's romantic preferences are of great interest ... and although the popular media often portrays female sexuality as a mystery, scientific research has revealed several factors that influence women's attraction to men," the study says.

Authors attributed the color's appeal to its historic use as a symbol of wealth and status. It is used in bold body paintings and necklaces in rituals and ceremonies in various cultures, including the Masai in east Africa.

"In primitive societies, sacred objects were painted or coated in red to enhance their potency and convey a sense of great importance," the study says.

"In ancient China, Japan, and sub-Saharan Africa, red was viewed as a symbol of prosperity and high status. Classical Romans called the most powerful men ' "the ones who wear red.' "

The red effect was limited to women's perception of men. Color did not make a difference when men rated the appeal of another male.

Authors conducted seven experiments, including the effect of red and white on a man's attractiveness.

The study was published in the Journal of Experimental Psychology.