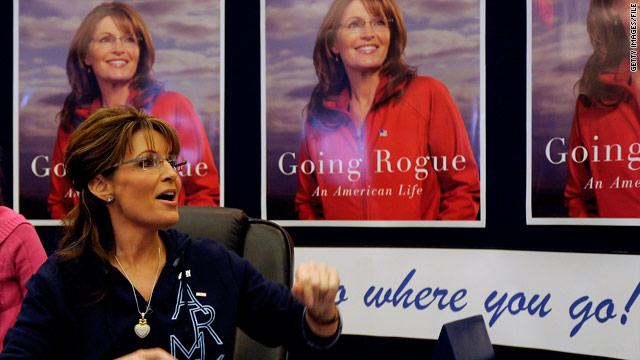 Washington (CNN) -- One-time Republican vice presidential candidate Sarah Palin may have sent a clear message to the political world, analysts say, by signing a deal to become a TV commentator.

That message: She's unlikely to run in the 2012 presidential race.

"I do think maybe it suggests, sadly for Democrats, that she might not be running," said Democratic strategist and CNN contributor Paul Begala. "Democrats ... are pretty confident they can defeat Sarah Palin. She's not going to beat Barack Obama."

The former Alaska governor has signed a deal with Fox News to appear as a contributor on the network, a source with knowledge of the agreement confirms to CNN.

There are no plans for Palin to anchor her own program, the source said.

"Let's first hope for [Fox News President] Roger Ailes' sake that she doesn't quit that job the way she quit her job as governor of Alaska," Begala joked.

"There's a slight indication she may not run," she said. "I assume this is a business decision on the part of both Fox News and on Gov. Palin's part."

Begala, though, did give Palin praise for her TV gig.

"It's indoor work. It's interesting and lucrative. I'm all for it," he said. "Congratulations for the former governor of Alaska."

Michael Steele, the current chairman of the Republican National Committee, was once a Fox News contributor as well.

Mary Matalin, a former top aide to Vice President Dick Cheney, is now a CNN contributor alongside her husband James Carville and Begala -- top Democratic aides to then President Clinton.

One of Begala and Carville's colleagues -- George Stephanopolous -- has been a long-time political analyst at ABC News, who later hosted his own Sunday TV show "This Week." Most recently, he was named as the host of ABC's "Good Morning America."

Since leaving office, Palin has become a vocal critic of the Obama administration's policies. She recently released her autobiography "Going Rogue" and toured the country promoting her book.