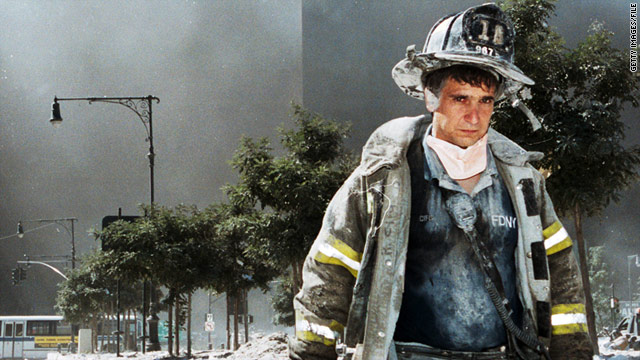 Washington (CNN) -- Senate Democrats failed Thursday to win a procedural vote to open debate on a bill that would provide medical benefits and compensation for emergency workers who were first on the scene of the September 11, 2001, terrorist attacks.

The motion for cloture, or to begin debate, needed 60 votes to pass due to a Republican filibuster, but fell short at 57-42 in favor.

While supporters said they would try to bring the bill up again, either on its own or as part of other legislation to be considered, the vote Thursday jeopardized the measure's chances for approval in the final weeks of the current congressional session.

The House previously passed the bill on a mostly partisan 268-160 vote.

"I urge Senate Republicans to reconsider their wrong-headed political strategy and allow the bill to come to the floor for a vote," Bloomberg said in a statement.

Republicans complained that the $7.4 billion price tag was too high, while Democrats said the government had an obligation to help the first responders to the deadliest terrorism attack in U.S. history.

The James Zadroga 9/11 Health Bill -- named after a deceased New York Police Department detective who had worked in the toxic plume at ground zero -- seeks to provide free medical coverage for responders and survivors who were exposed to toxins after the attacks.