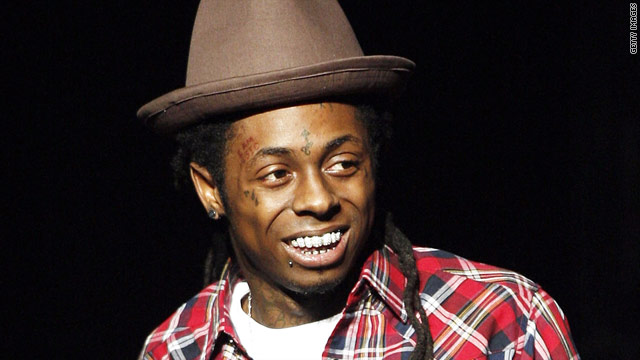 New York (CNN) -- A Manhattan judge granted a request Tuesday by the rapper known as Lil Wayne to adjourn his jail sentence so some dental work can be done.

Dwayne Carter, as he is known legally, was scheduled Tuesday to be sentenced to a year in prison on gun charges by Supreme Court Judge Charles Solomon.

In the surprise request, Wayne's attorney, Stacey Richman, asked the judge to push back the Grammy award winner's sentencing so he could take care of a dental-related issue, and travel to Florida to do so.

Solomon granted the adjournment and moved the hip-hop star's sentencing to March 2.

Wayne had pleaded guilty to felony gun charges in a deal with prosecutors October 2009.

The plea agreement was a result of the rapper's 2007 arrest outside of New York City's Beacon Theater.

According to Police, Wayne had a .40-caliber pistol on his tour bus.

After the hearing, Richman told CNN, the judge "made the proper health concern decision for Mr. Carter."

Asked if Wayne would be giving up guns, Richman told CNN, "It wasn't his gun, it's not his gun, they know whose gun it is.'

In an unrelated case, Lil Wayne also faces felony drug possession and weapons charges in the state of Arizona.

Lil Wayne is a multiplatinum-selling rap artist. His hits include "The Block is Hot" and "Lollipop," and his album "Tha Carter III" was the top-selling disc of 2008. His latest album, "Rebirth," was released this month.