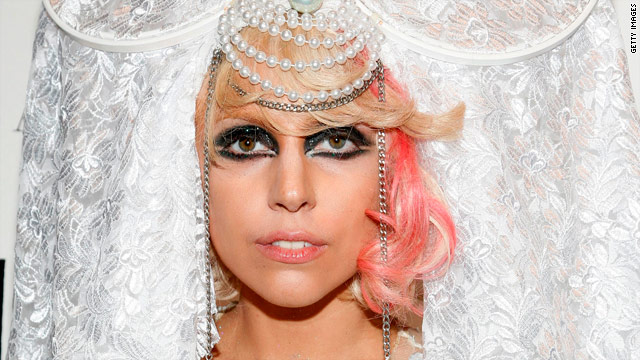 Video analytics company Visible Measures - the one we work with to put out our monthly top 10 webisodes chart - curates a list of video called the "100 Million Club."

It includes all the web videos that have exceeded 100 million views. Lady Gaga has long been a staple of the chart, but now she's essentially in a club all her own: She's the first franchise to reach one billion views.

Gaga is primarily a hit on Vevo and YouTube; 25% of Vevo's visitors only have eyes for her. The pop star has attracted Internet attention elsewhere, too. A Facebook group of more than 100,000 people initiated National Lady Gaga Day about a month ago, and her latest Internet hit is her "Telephone" music video with Beyoncé.

The point is, you can't escape Gaga on the Internet. She's everywhere right now. We welcome speculation as to exactly why the web loves her so, so let us know in the comments if you have any ideas.