Who will be the mom on 'How I Met Your Mother?' 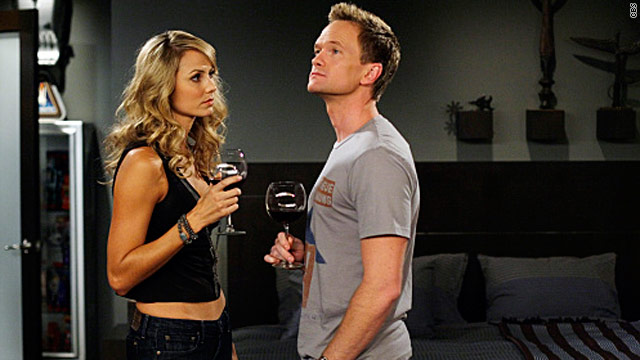 (The Frisky) -- "How I Met Your Mother" has me a little confused. I've watched the show since the beginning and think it is one of the best sitcoms, evah.

It's laugh-out-loud funny and unpredictable (Who can forget Slapsgiving or Robin's Canadian pop single, "Let's Go To The Mall"?), and gets the late 20-something experience like no other show.

Not to mention that Neil Patrick Harris as Barney is one of the funniest characters of all time.

But, I digress. The premise of the show has been that Ted is narrating to his children how he met their mother. Only, fours years in, we still have no idea who she is.

Earlier this year, the show's executive producer PROMISED that in episode 100, airing this coming Monday, we would finally be introduced to this elusive mother.

At the same time, it was leaked that Rachel Bilson was cast for a recurring role on the show. It made so much sense: Ted and Rachel, Rachel and Ted. They're both brunette and would look adorable together. But now new casting news is messing everything up.

I just read that two other ladies of note are getting roles on the show. First up is former pro-wrestler Stacy Keibler, who will also be in the 100th episode. And Carrie Underwood just confirmed that she will be on the show this spring. So, uh, who is the mother?

My instinct tells me that Bilson is too obvious a choice, considering this is a show that's kept us guessing for four years.

Remember how, after watching Ted and Robin's romance begin to blossom, we got to the last second of the season premiere and Ted said, "And that's how I met your Aunt Robin." I just know we're in for a twist here.