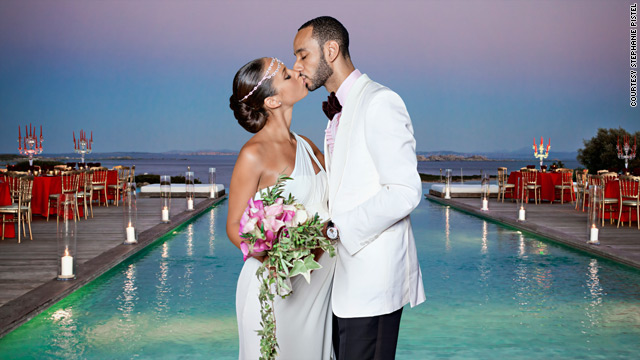 The two were married Saturday at a private residence overlooking the Mediterranean Sea.

The couple are expecting a child together.

Swizz Beatz and Keys have been friends for several years and worked together on one song for her current album, "The Element of Freedom."