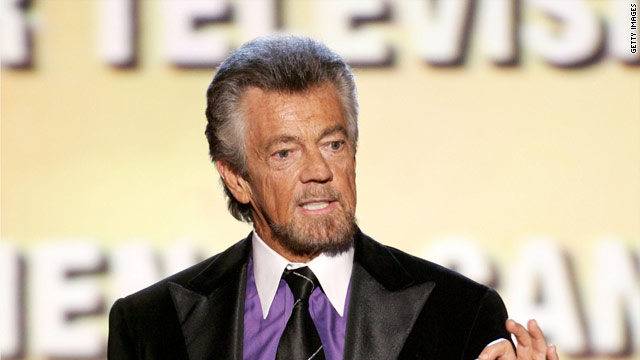 Cannell died from complications associated with melanoma at his Pasadena, California, home surrounded by family and loved ones, said a family statement.

He created, wrote and produced several iconic TV series, starting in the 1970s with "The Rockford Files."

Viewers may best remember the trademark closing for Cannell's productions, which showed him at a typewriter tossing a sheet of paper over his shoulder.

He also acted, sometimes appearing in his own shows. Cannell had a recurring role on ABC-TV's hit series "Castle."

He is survived by his wife of 46 years, Marcia, three children and three grandchildren, the family said.

Cannell overcame severe dyslexia as a child growing up in Pasadena, and later became a spokesman for the International Dyslexia Associationand an advocate for children and adults with learning disabilities.

He formed an independent production company, Stephen J. Cannell Productions, in 1979, which gave him control and ownership of his shows.

His studio is developing feature film versions of several of his hit TV shows, including "21 Jump Street" and "The Greatest American Hero." "The A-Team" movie was released in theaters last summer.