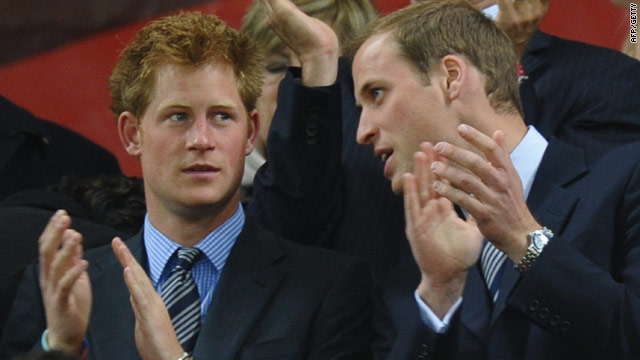 Johannesburg, South Africa (CNN) -- England's Football Association has formally complained to the World Cup organizers after an England fan made it into the team's dressing room, a spokesman said Saturday.

Club England Managing Director Adrian Bevington confirmed the fan got into the dressing room Friday at Green Point Stadium in Cape Town, where England played Algeria to a goalless draw.

iReporter says he was "deluded" about England's chances against Algeria

"There's been no serious harm done," he told reporters, without offering further details. "We're formally taking it up with FIFA, it is now a matter for FIFA, and we'll let them deal with it."

FA spokesman Mark Whittle told CNN, "We can confirm the fan entered the England dressing room last night and we have reported the incident to FIFA."

He said the fan wasn't in the dressing room for long and that no one was harmed. Whittle said the breach was "not acceptable."

British news outlets reported the breach happened moments after Britain's Princes William and Harry had left the dressing room. William serves as president of the FA and the brothers both watched the game from the stands.

A member of FIFA escorted the fan from the premises, according to the South African Police Service, which said it had launched an investigation.

It said it would examine surveillance camera footage and question all security personnel.