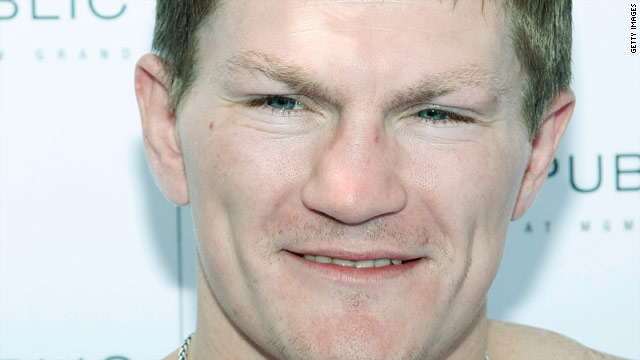 (CNN) -- Former world champion Ricky Hatton has had his boxing license revoked after damaging revelations about his personal life.

The British Boxing Board of Control took action against the 31-year-old for "bringing the sport into disrepute."

They ruled his "current physical condition is such that the Board decided to withdraw his boxer's licence."

Hatton admitted he was suffering from depression and a drink problem after a tabloid newspaper published video footage of the boxer allegedly using cocaine.

Hatton, a former world light-welterweight champion, last fought in a May 2009 showdown with Manny Pacquiao in Las Vegas, being knocked out in the second round.

Hatton, who had massive following for his all-action style, was also beaten in another money-spinning bout in Nevada by Floyd Mayweather Junior.

After the revelations in the News of the World, the British board called a hearing on Wednesday and issued their judgment Thursday.

Hatton was also fined £20,000 pounds ($31,388) and had his manager license revoked, but they will allow him to continue as a promoter.

The board said they were allowing Hatton to continue in this role because of the effect on "innocent persons" who were employed by his organization, including other professional boxers.