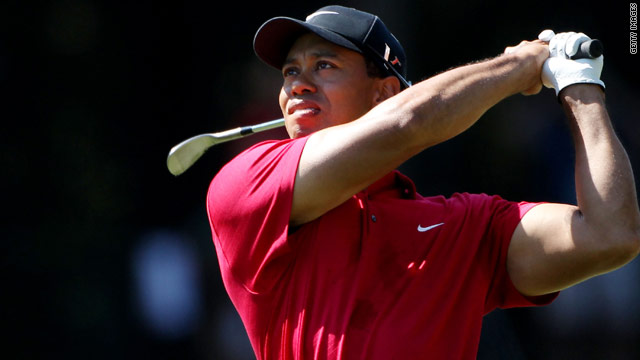 (CNN) -- World number one Tiger Woods has submitted an entry to take part in this June's U.S. Open, the second major tournament of the year.

The 34-year-old Woods returned to competitive action at the Masters in Augusta and finished in joint fourth place behind eventual winner Phil Mickelson, despite an absence of five months following allegations about his private life.

This year's U.S. Open -- which begins on June 17 -- will be held at one of golf's most iconic courses, Pebble Beach.

Pebble Beach is also a course that holds special affection for Woods, who won the same tournament here 10 years ago by a massive 15-shot margin.

"If someone fully exempt files an entry, generally speaking, they always do play," he added.