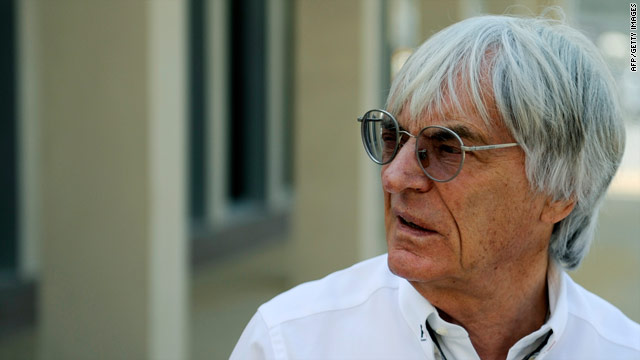 (CNN) -- Bernie Ecclestone has confirmed that the 2011 Formula One world championship will have a record 20 races with the introduction of a grand prix near Delhi, India, in October.

Talking to reporters in Shanghai, ahead of this weekend's Chinese Grand Prix, F1 supremo Ecclestone revealed that no races would be dropped from the calendar, despite uncertainty surrounding the Turkish Grand Prix.

"We will definitely be in India next year," said Ecclestone. "We are not dropping anything -- it's 20 races -- getting ready for 25!.

Ecclestone is eager to take the sport to all corners of the globe, with a lot of interest in India surrounding Karun Chandhok, who drives for F1 newcomers Hispania Racing.

However, the 79-year-old also believes local organizers should be doing more to promote races, with attendances at this weekend's Shanghai race expected to be poor.

"It is a shame because the whole venue is super, everything is good. They are not promoting it properly -- it is as simple as that," Ecclestone added.

"The people that run the place ought to do a bit more. If you were in Shanghai you wouldn't even know there is a race here."