iPhone vs. Android: By the Nielsen numbers 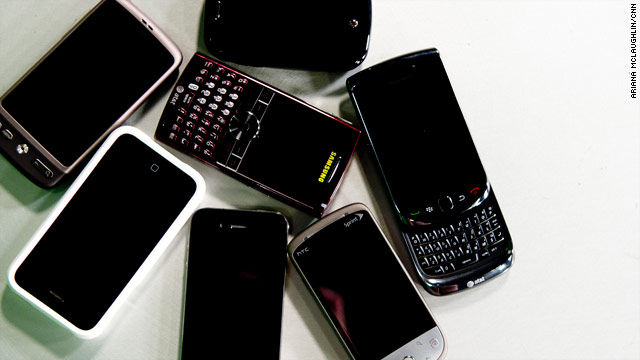 Other operating systems, including BlackBerry and Windows Mobile, show sharp declines over the past quarter.
STORY HIGHLIGHTS
RELATED TOPICS

According to statistics on overall U.S. market share, Android is the single fastest-growing mobile platform. By contrast, Apple's iOS shows an ever-so-slight decline.

Other operating systems, including BlackBerry and Windows Mobile, show sharp declines over the past quarter. Still, BlackBerry is the top mobile OS by the numbers, with around 30 percent of the total market share.

Last month, Nielsen's stats showed that Android was the preferred platform of new smartphone buyers, suggesting that big-budget marketing campaigns for devices such as the Droid lineup and HTC's Evo were paying off.

In fact, Androids outsold iPhones for the first time ever in the first half of 2010.

Nevertheless, these stats still show iOS devices as the leading smartphones in the Android-versus-iPhone battle. Today, Android has 19 percent of the mobile OS market, while Apple's iOS smartphones have 28 percent.

Age also plays a role in which device a given smartphone user is likely to choose. Members of the under-35 crowd were more likely to be seen with an Android than were older folks. And BlackBerry held sway with users over 45. Apple dominated when it came to smartphone users ages 44 and under.

Based on these trends, we fully expect BlackBerry devices to sink below iPhones in popularity within the next quarter.

And we're sure it won't be too long before Android and iOS are neck-and-neck in competing for smartphone dominance.

Do you think the consumer actions behind these trends are based more on device performance and facts or more on personal bias and marketing? We'd love to get your opinions in the comments.