NASA: Last decade was warmest ever 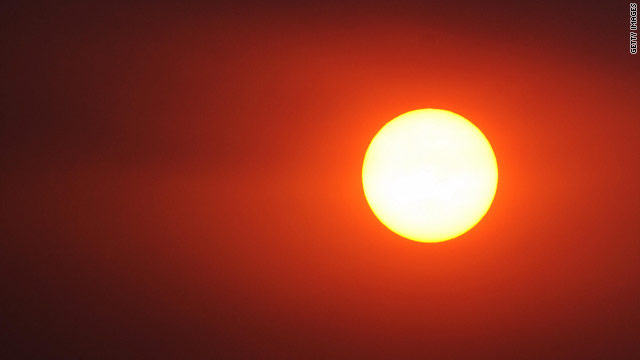 (CNN) -- The first decade of the 21st century was the warmest ever on Earth according to data released by scientists at NASA.

The U.S. space agency's data also revealed that 2009 was the second warmest year since temperature records began in 1880, and only narrowly cooler than 2005, the warmest year ever.

2008 was the coolest year of the decade but this was attributed to a strong La Nina which causes extensive cooling of the central and eastern Pacific Ocean.

James Hansen, director of NASA's Goddard Institute for Space Studies (GISS) said in a statement: "There's substantial year-to-year variability of global temperature caused by the tropical El Nino-La Nina cycle. When we average temperature over five or ten years to minimize that variability, we find global warming is continuing unabated."

In the past three decades, GISS report surface temperature records show an upward trend of about 0.2 degrees Celsius (0.36 degrees Fahrenheit) per decade.

In total, according to GISS, average global temperatures have increased by about 0.8 degrees Celsius (1.5 degrees Fahrenheit) since 1880.

GISS sources its data using over one thousand weather stations around the world, satellite observations of sea surface temperatures, and research station data from Antarctica -- all of which, they say, is readily available to the public.