Poll: Most Americans have positive view of census 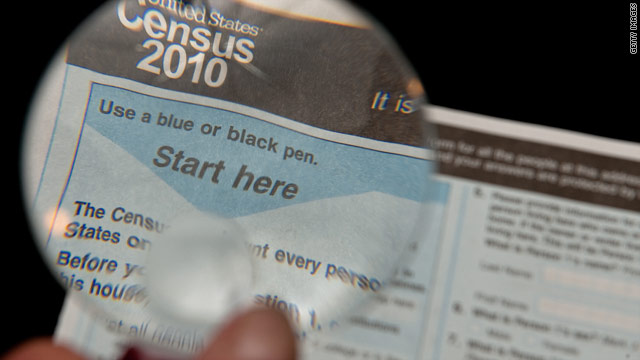 (CNN) -- Though some may be slow in returning census paperwork, most Americans have a positive view of the population tally, a new national poll suggests.

Eighty percent of people questioned in a CNN/Opinion Research Corp. survey released Thursday said they believe that the census is useful. Twenty percent said it was a waste of money.

These numbers are similar to those from 2000.

The new poll also found that two-thirds of those questioned felt this year's census will be accurate, although 12 percent thought it would be very accurate.

The CNN/Opinion Research poll was conducted March 19-21, with 1,030 adult Americans questioned by telephone. The survey's sampling error is plus or minus 3 percentage points for the overall survey.