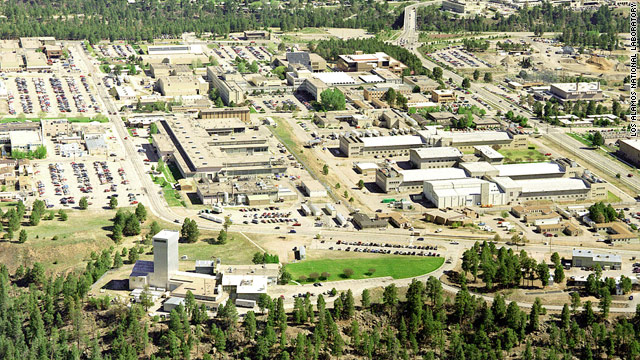 Washington (CNN) -- A former Los Alamos National Laboratory nuclear scientist and his wife were indicted on charges of trying to provide nuclear secrets to Venezuela, but U.S. officials stressed the Venezuelan government knew nothing about the plans.

The officials said they have no information from the undercover operation that Hugo Chavez's government has any plans to try to build a nuclear weapon.

In 2008, Mascheroni, who had left the laboratory years earlier, had a series of conversations with an undercover FBI agent posing as an official of the Caracas government, according to the indictment.

"Mascheroni allegedly said he could help Venezuela develop a nuclear bomb within 10 years and that under his program Venezuela would use a secret underground nuclear reactor to produce and enrich plutonium and an open, above-ground reactor to produce nuclear energy," the Justice Department said.

According, to a U.S. Justice Department statement, Mascheroni allegedly asked about obtaining Venezuelan citizenship and described how he expected to be paid for his classified nuclear work for Venezuela. Mascheroni said his fee for producing certain information was $793,000, the indictment alleges.

U.S. Attorney Kenneth Gonzalez said the charges against the couple "are very serious."

He said laws were designed to keep "restricted data" from getting to the wrong people.