Remains of once-missing WWI veteran to be interred 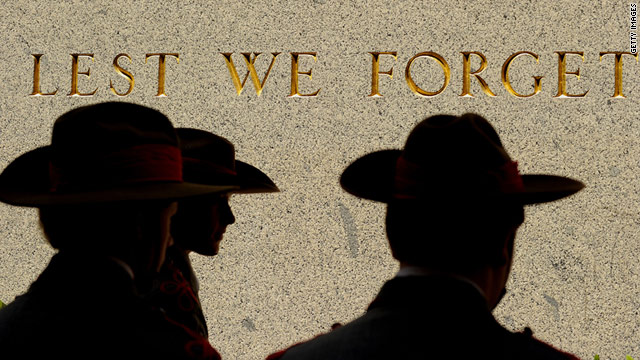 Washington (CNN) -- A U.S. soldier who had been missing in action for 92 years will be buried with full military honors Thursday.

On Wednesday, the Department of Defense's POW/Missing Personnel Office said the remains of Army Private Henry A. Weikel, 28, of Mt. Carmel, Pennsylvania, had been identified and returned to his family for burial.

Weikel will be laid to rest in Annville, Pennsylvania, the office said in a statement.

Weikel was killed in the battle, and his remains were buried along with those of two other soldiers nearby.

U.S. Army Graves Registration personnel attempted to find his remains after the war, but they were unsuccessful, officials said.

In September 2006, French nationals looking for metal in the area found remains along with World War I artifacts, the statement said. A joint POW/MIA Accounting Command team operating near the location was notified and recovered the human remains.

"My mother and I only learned about this a few weeks ago," Coleman told the Standard Speaker in a December 1 story. "We didn't even know he was missing in action because it was so long ago. My mom is 80 years old."

Rosemary Wesner was born 12 years after Weikel was killed.

Attempts by CNN to contact Wesner and Coleman were unsuccessful Wednesday.

The remains of the two soldiers buried with Weikel have already been identified, said Larry Greer, spokesman for the POW/MIA office.