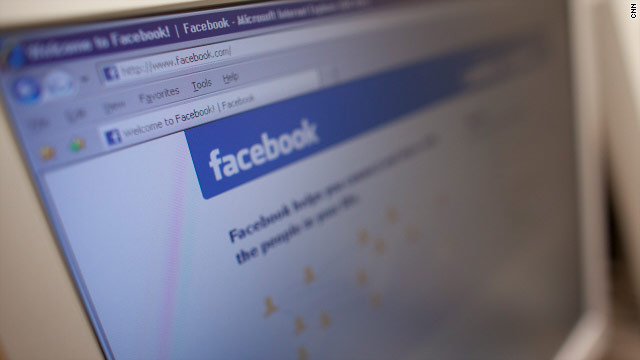 The hit list on Facebook gave the people named three days to leave the town of Puerto Asis, Colombia, or be executed
STORY HIGHLIGHTS
RELATED TOPICS

(CNN) -- Three teens who were on a 69-name hit list posted on Facebook have been killed in the past 10 days in a southwestern Colombian town, officials say.

Police say they do not know who posted the list or why the names are on it.

"It is still not clear," Colombian national police spokesman Wilson Baquero told CNN. "This is part of the investigation."

But officials note that a criminal gang known as Los Rastrojos and a Marxist guerrilla group called the Revolutionary Armed Forces of Colombia operate in the area.

The hit list on Facebook, which was posted August 17, gave the people named three days to leave the town of Puerto Asis or be executed, said Volmar Perez Ortiz, a federal official whose title is defender of the public.

Police at first thought the posting was a joke, Perez said in a statement issued Saturday. But the publication of a second list with 31 additional names led authorities to convene a special security meeting Friday, Perez said.

The posting of the lists and the meetings occurred after the first two killings, which took place August 15, Perez said.

On that day, officials say, 16-year-old student Diego Ferney Jaramillo and 17-year-old CD retailer Eibart Alejandro Ruiz Munoz were shot and killed while riding a motorcycle on the road between Puerto Asis and the town of Puerto Caicedo.

Both their names were later found on the first published hit list.

Also on the list was Norbey Alexander Vargas, 19, who was killed August 20, Perez said. Another young man, 16-year-old student Juan Pablo Zambrano Anacona, was wounded in the same incident when he gave chase to the assassins, Perez said.

Colombian media said Monday the number of those threatened has grown and panic has overtaken Puerto Asis, with some parents sending their children out of town because their names are on the Facebook notice.

The names of 31 women were posted on the other list, said Radio RCN, semana.com and other news outlets.

Several of those residents posted their concerns on Twitter, an online messaging site.

"Panic in Puerto Asis, Putumayo, because of threats against young people," wrote a user who goes by JuanSepulvedah. "Our youth must be protected."

Someone who posted under the name JulianEco brought up the Facebook connection.

"The situation in Puerto Asis is tenacious, that a social site be used to add fire to the Colombian conflict," the post said.

Twitter user hugoparragomez likened the situation to the drug-fueled crime waves in other Colombian cities.

"What is happening in Puerto Asis, Putumayo, is grave, the same as in Medellin," the tweet said. "Authorities should take control of the situation. Who is investigating?"

Still others inflated the death count.

"In Puerto Asis they have killed 20 young people threatened on Facebook and the authorities have not said anything," wrote jesusmhenriquez "That is Colombia."

Federal officials say they are taking the threats seriously and have sent investigators from Bogota, the nation's capital, to Puerto Asis. Internet experts are among the investigators assigned to the case.

Authorities also are offering a reward of 5 million pesos (around $2,750) for information on the killings.

Perez said the Marxist guerrillas, commonly known as the FARC, also are active in the remote area, which borders Ecuador.