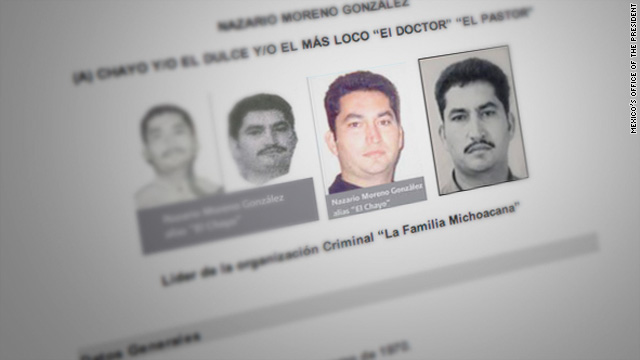 Mexico's interior ministry issued a statement blasting what it called "reprehensible acts" that it said contributed to the deaths, which occurred Friday night in Tecalitlan in the state of Jalisco.

The violence came one day after federal troops gunned down an alleged drug cartel boss in the state of Michoacan, which neighbors Jalisco.