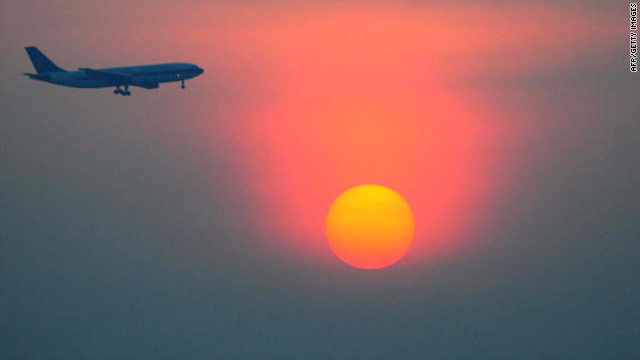 The announcement follows one of China's worst plane crashes in six years, and highlights the high demand for pilots as the country has seen a boon in air travel.

Aviation officials began investigating pilot qualifications after the Shanghai-based China Business News broke the story. Implicated pilots have had their licenses revoked or have been ordered to take extra training, according to state-run media.

The investigation of pilot qualifications is part of an overhaul of airline safety, the Civil Aviation Administration of China said, according to the state-run China Daily.

China had its worst commercial airline disaster in years in August. A Shenzhen Airlines flight crashed in northeastern China, killing 42 people and injuring 54. Officials have not announced the cause of the crash.

The country's travel industry has boomed in recent years, as its economy has surged and personal income has swelled.

"The rapid expansion of China's civil aviation requires more commercial pilots, and the gap was usually filled up by those pilots who drive military aircrafts, but transferred to commercial flights," he told China Daily.

"These pilots were very likely to falsify their flying history in the military, since it is hard to track and verify. By doing this, they can get promoted more quickly in flying commercial airplanes," he said.

"The airline companies only keep half an eye on this, since they are happy to see more pilots certified by the administrative agency," added Xu, a commercial pilot with three years' flying experience, according to China Daily.