North Korea says it has thousands of nuclear centrifuges 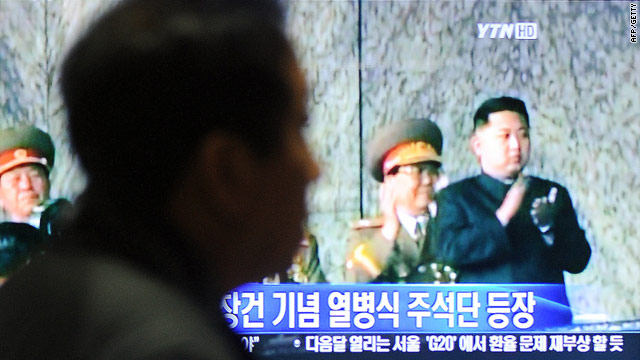 (CNN) -- North Korea claimed Tuesday that it is has "thousands of centrifuges" working to create nuclear energy for peaceful purposes.

"The construction of light water reactor is brisk in the DPRK and a modern factory for uranium enrichment equipped with thousands of centrifuges is operating to supply fuel to them. The development of nuclear energy for peaceful purposes to meet the need for electricity will be stepped up in the future," the news service report said.

In early Novermber, the U.S. scientist said he visited a North Korean nuclear facility at the invitation of the government, which included 2,000 centrifuges, that was producing low-enriched uranium.