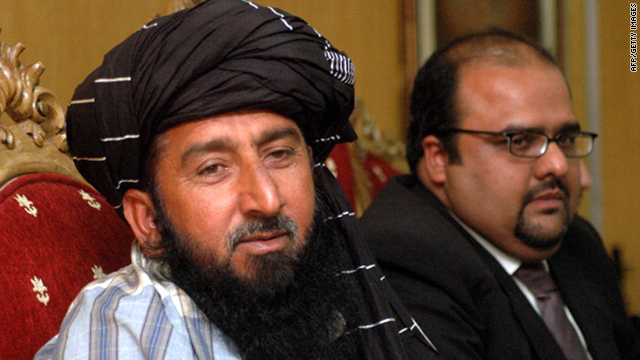 Islamabad, Pakistan (CNN) -- A Pakistani man is suing the U.S. government for $500 million over the death of his son and brother, whom he said were killed in a U.S. unmanned drone strike last year, his attorney said.

Kareem Khan said an airstrike on December 31, 2009, targeted his home in Machikhel, a village in North Waziristan.

Khan, a 43-year-old journalist, said he wasn't there at the time but that his family described a huge blast when the missiles hit. He said the reports that the strike killed militants were false. Instead, he says, the missiles killed his 35-year-old brother, Asif Iqbal, a teacher with a master's degree in English literature, his 18 year-old son Zaneullah Khan, a staff member at a government school, and a construction worker who was working on a village mosque.

Akbar said drone strikes are killing innocent civilians and also violating international law by ignoring the ban on targeted killings and assassinations away from a battlefield.

Kareem argues that the CIA station chief is "a murderer who is to be taken to task."

Akbar said he is appealing to "all those innocent victims/heirs of drone attacks to come and joins hands to get justice for their loved ones."

Khan said news reports on the attacks were "mostly misreported."

"When my house was attacked, it flashed on the news that militants have been killed," Khan said. "There were no militants in my house, neither on the day of drone strike nor before. My house wasn't a training center, either. Only innocent people where killed."