Chinese president to make a state visit on January 19 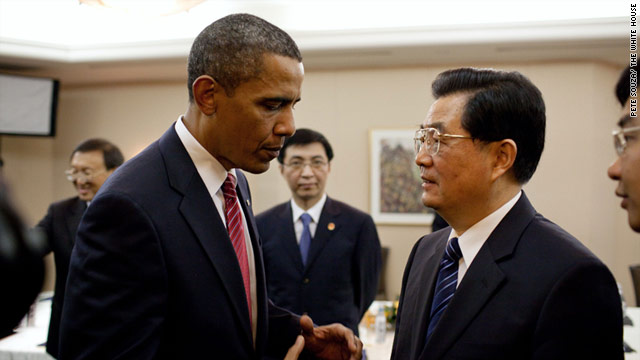 It will be the third state visit that President Barack Obama has hosted since taking office in January 2009.

It reciprocates Obama's state visit to China in November 2009, according to the statement from Gibbs.

"President Hu's visit will highlight the importance of expanding cooperation between the United States and China on bilateral, regional, and global issues, as well as the friendship between the peoples of our two countries," the Gibbs statement said.