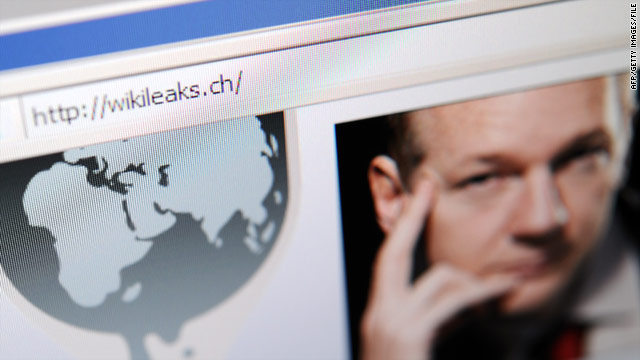 (CNN) -- A Norwegian daily newspaper has been given access to the 250,000 or so classified diplomatic cables held by WikiLeaks, the publication's managing editor told CNN on Thursday.

Ole Erik Almlid, managing editor of Aftenposten, one of the country's biggest dailies, wouldn't say how the paper got the material or if indeed WikiLeaks had been in touch with the publication.

But the documents will provide Almlid and Aftenposten a lot of material for news stories.

"It will take months for us to go through all this material, but we are looking to write and publish a lot of journalistic articles," he said.

The website -- which facilitates the disclosure of secret information -- began releasing a cache of more than 250,000 U.S. diplomatic cables from around the world in November.

Aftenposten is not one of the media partners of WikiLeaks. Newspapers -- such as The New York Times, The Guardian in Britain and Germany's Der Spiegel -- have worked with the site to release the material.

The website previously released hundreds of thousands of military documents from the wars in Iraq and Afghanistan.

"We were at first surprised when we got all the documents, but now we have put a lot of resources into going through all these documents and we have published several articles already," Almlid said.

"We can publish this material when and how we want. But we have no intention of publishing all the documents just to publish them. We will only publish the actual documents for the articles that we publish."