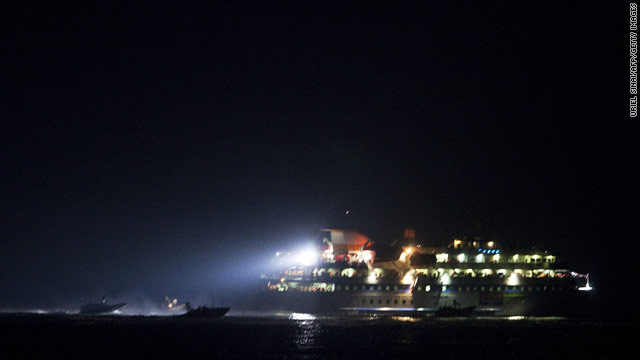 "The fact-finding mission concluded that a series of violations of international law, including international humanitarian and human rights law, were committed by the Israeli forces," said the 56-page report.

The report described the circumstances of the deaths of "at least six of the passengers" as being "consistent with ... an arbitrary and summary execution."

Israel has maintained its troops used force on the activists in May after they were attacked by those on board one boat. Soldiers were attacked with knives, metal poles and other objects, Israeli officials have said.

But passengers on board the boat insist Israeli troops fired on them without provocation.

"The report published today is as biased and as one-sided as the body that has produced it," the Israeli government said. "Israel, therefore, is of the opinion that the flotilla incident is amply and sufficiently investigated as it is. All additional dealing with this issue is superfluous and unproductive."

But Israel on Wednesday said it was conducting its own investigation and will participate in a panel of inquiry called by U.N. Secretary-General Ban Ki-moon.

The Human Rights Council, which indicated it spoke with more than 100 witnesses, said Israeli troops "demonstrated levels of totally unnecessary and incredible violence" against flotilla passengers during the May 31 interception.

It said there was also evidence of wilful killing, torture or inhuman treatment and injury that would warrant prosecution within the Fourth Geneva Convention.

"The Mission is satisfied not only that the flotilla presented no imminent threat but that the interception was motivated by concerns about the possible propaganda victory that might be claimed by the organizers of the flotilla," the council's fact-finding mission declared.

After Israeli forces landed on one vessel, a struggle for control of the ship began. Israeli forces fired at wounded people and killed several people who posed no threat, the report said. "The circumstances of the killing of at least six of the passengers were in a manner consistent with an extra-legal, arbitrary and summary execution," it added.

Israeli Defense Minister Ehud Barak has said that Israel went to great diplomatic lengths to stop the flotilla heading to the Palestinian territory of Gaza, and when that didn't work, it considered the implications of the use of force and weighed the possibility of simply letting the flotilla through.

In the end, Israel made the right decision, Barak said recently in testimony before an Israeli commission looking into the incident.

The incident left a wide-ranging military and diplomatic alliance between the Jewish state and Turkey, its powerful regional ally, badly shaken. The flotilla departed from Turkey.