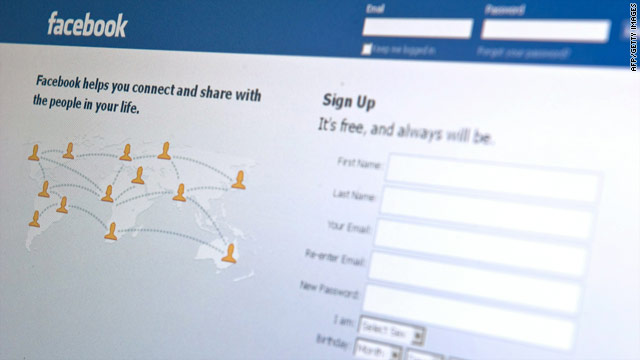 The army says it checks the home pages of those who have sought an exemption from military service because they are orthodox -- religiously observant. The pages sometimes provide evidence that the people have done things that a strictly observant Jew would not do.

About 1,000 female Israelis in the past two years who had claimed to be orthodox have had to "rephrase their religious declarations" and do their military service after being found out, Israeli military spokeswoman Avital Leibovich told CNN.

Military service is obligatory for Israelis from the age of 18. Men serve three years, women serve two. Some reasons, including religious observance, can be claimed to avoid this.

But with Facebook, Leibovich said, the military can "check whether a person is taking photos on Shabbat (the Jewish sabbath), whether they are wearing something that is not modest or updating their status on Shabbat."

Orthodox Jews are not allowed to use machinery like cameras or computers on the sabbath. The military has also caught draft-dodgers by seeing photos of them in a non-kosher restaurant.