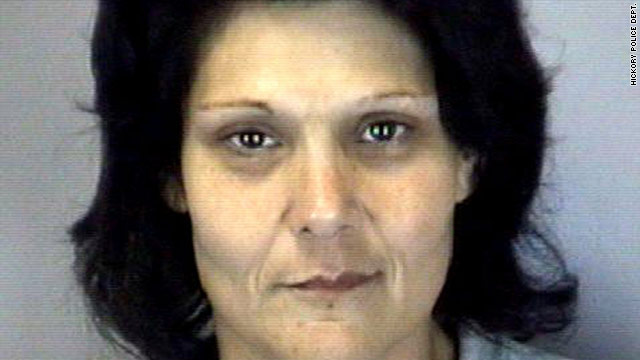 (CNN) -- An attorney for Elisa Baker, the stepmother accused of killing 10-year-old Zahra Baker, said Monday he plans to file for a change of venue because of the publicity the North Carolina case has received.

Elisa Baker was indicted in February on second-degree murder charges in the girl's death. She previously was charged with obstruction of justice after police said she admitted to planting a fake ransom note.

After standing in front of a judge for nearly 15 minutes, Baker, who was in shackles, became unsteady on her feet, nearly hitting her head on a table before her attorney grabbed her, according to WSOC.

Defense attorney Scott Reilly told "In Session" he did not see most of what occurred because he was addressing the judge, but he confirmed Baker was taken from the courtroom to be checked by medical staff.

Reilly said the next court date is June 27.

"In Session" left a message with the district attorney's office.

Zahra Baker was reported missing from her Hickory, North Carolina, home in October 2010; some of her dismembered remains were found a month later.

Elisa Baker, 42, "desecrated the victim's body to hinder detection, investigation and prosecution of the offense," the indictment against her said.

The girl lost part of her left leg at age 5 and lost hearing in both ears while being treated for cancer.

"The defendant took advantage of a position of trust or confidence, including a domestic relationship, to commit the offense," the indictment said.

"In Session" trials editor Jessica Thill contributed to this report