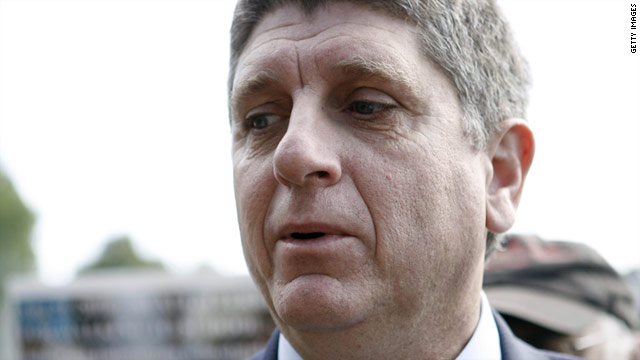 The move is designed to provide a platform for Terry's strong social views, and his candidacy is expected to be little more than a sideshow before Obama squares off against the GOP in the general election.

Terry, the founder of Operation Rescue, called Obama "an arch-promoter of child killing."

"Even if I get 35 or 40 percent of the vote in Iowa, that will be a massive embarrassment for Obama," he said.

Terry said in a statement released earlier that his constituency "is the millions of pro-life advocates who want to make child killing illegal from conception until birth."

"My base is those who know that we must show Americans the victims of abortion, in order to restore the full protection of law to unborn babies," he declared.

Terry has also announced his intention to try to air television ads showing aborted babies during the 2012 Super Bowl and throughout the primary season.