Obama: U.S. would go after other high-profile targets in Pakistan 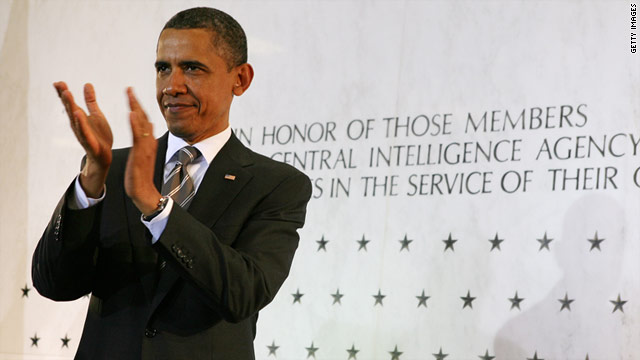 (CNN) -- Given the chance, the United States would go after high-value terrorism targets in Pakistan or elsewhere in the same way it took out Osama bin Laden, President Barack Obama made clear in an interview with the BBC broadcast Sunday.

"We are very respectful of the sovereignty of Pakistan, but we cannot allow someone who is actively planning to kill our people or our allies' people, we can't allow those kind of active plans to come to fruition without us taking some action," Obama said in the interview conducted last week. "And our hope is and our expectation is that we can achieve that in a way that is fully respectful of Pakistan's sovereignty. But I had made no secret. I had said this when I was running for the presidency, that if I had a clear shot at Bin Laden ... that we'd take it."

The raid by U.S. Navy SEALs in the early hours of May 2 on a compound in Abbotabad, Pakistan, killed bin Laden and four others. It has strained U.S. relations with Pakistan, which accused the United States of disrespecting their country's sovereignty and invading Pakistan's air space during the secret bin Laden raid.

"We've killed more terrorists on Pakistani soil than anywhere else, and that could not have been done without their co-operation," Obama told BBC. "But there's more work to do. And my expectation is, is that over the coming months, this can be a wake-up call where we start seeing a more effective co-operative relationship."

Kerry told Pakistani Prime Minister Yousuf Raza Gilani and other officials in Islamabad on Monday that the United States need not apologize to Pakistan for the raid but that it it was in both countries' best interest to mend the frayed relationship.