'Dirty Dancing' to be remade for a new generation 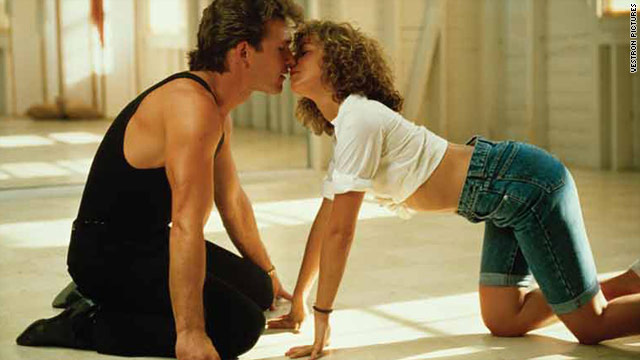 "Paying tribute to the emotional excitement of first love, the thrills and complexity of sexual awakening, the soul stirring power of dance, and the classic tale of teenage Baby's forbidden romance with Johnny Castle, the remake will incorporate classic songs from the 1960s, hits from the original film and brand new compositions," the entertainment studio Lionsgate said in a statement.

The film's original choreographer, Kenny Ortega, will direct the remake. Ortega said he looks forward to casting the successors to the original movie's stars, Jennifer Grey and Patrick Swayze.

Grey welcomed the announcement of a remake with Ortega.

"I'm so excited about this news and I think there's nobody better to do this than my beloved Kenny Ortega, who is as responsible as anyone for the success of the first one," said the actress, who played "Baby" in the original film. "I can't wait to see what he's going to do with it."

"Patrick Swayze set the bar for men dancing in the movies as Gene Kelly and Fred Astaire did before him. I believe everywhere you look there is evidence that the talent is out there and I can't wait to begin the process of discovering the next breakout triple-threats," Ortega said in the statement.

Swayze died in 2009 from pancreatic cancer.

The Lionsgate announcement did not say when the remake will hit theaters.