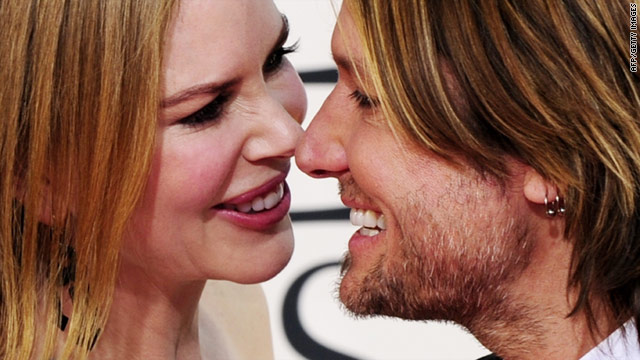 Faith Margaret Kidman Urban is their biological child but she was "born through a gestational carrier" at The Women's Hospital at Centennial in Nashville on December 28, 2010, according to a statement from the couple's publicists.

"No words can adequately convey the incredible gratitude that we feel for everyone who was so supportive throughout this process, in particular our gestational carrier," Urban and Kidman said in the statement.