Police: Tone Loc arrested after fight with his child's mother 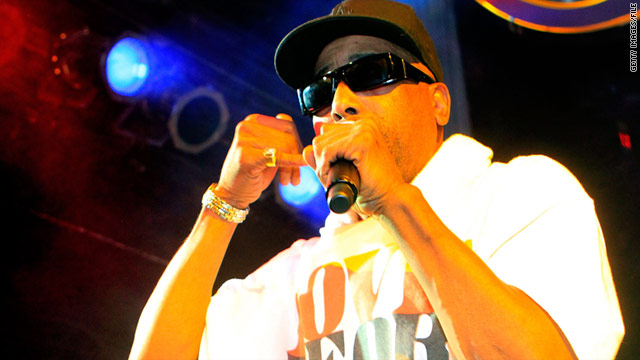 Rapper Tone Loc was arrested after a physical altercation with the mother of his child in Burbank, California, police say.
STORY HIGHLIGHTS
RELATED TOPICS

Los Angeles (CNN) -- Rapper Tone Loc faces a felony domestic violence charge after a fight with the mother of his child in Burbank, California, on Saturday, police said.

Tone Loc, whose real name is Anthony Smith, spent less than three hours behind bars before he posted a $50,000 bond Saturday evening, according to Burbank Police Sgt. Tracy Sanchez.

Sanchez would give no other details about the incident other than to describe it as "a physical altercation with the mother of his child."

The 45-year-old rapper rose to stardom in 1988 with his hit singles "Wild Thing" and "Funky Cold Medina."

His deep, raspy voice has been used in recent years more for television acting and voice work than for music. He has been cast in several sitcoms and reality TV shows in recent years, according to the Internet Movie Database.