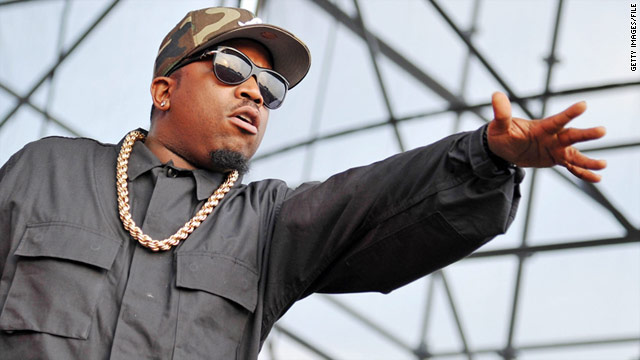 Patton was charged with illegal possession of Viagra and Ecstasy pills, MDMA powder and drug paraphernalia with intent to use, the website said. Bonds totalling $16,000 were set, the site said.

His lawyer, in a statement provided to CNN through his publicist, said Patton was re-entering the United States when the contraband was found.

"While Big Boi was traveling with his group and friends, a small amount of contraband was found in the collective luggage," attorney Daniel Kane said. "I am confident when the entire facts are aired Big Boi will be completely exonerated."

Patton, 36, is half of the Atlanta-based hip-hop duo Outkast.