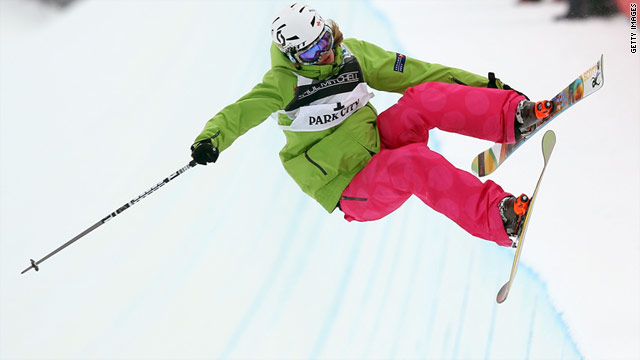 (CNN) -- The next Winter Olympics in Russia will feature six new events, meaning that more women will be able to compete at Sochi in 2014.

Another decision will soon be made about whether to add five other competitions: men's and women's ski slopestyle and snowboard slopestyle, plus Alpine team parallel.

The IOC said it had looked at ways of increasing universality, gender equity and youth appeal and overall value to the four-yearly Games.

"The inclusion of these events on the Olympic Winter Games program is sure to be appreciated by athletes and sports fans alike," IOC president Jacques Rogge said.

"These are exciting, entertaining events that perfectly complement the existing events on the sports program, bring added appeal and increase the number of women participating at the Games."

Meanwhile, the IOC is preparing rules aimed at preventing a repeat of the Caster Semenya gender controversy.

The South African runner's 800-meters victory as an 18-year-old at the 2009 World Athletics Championships in Berlin sparked a furore that saw her miss a year of competition while tests were undertaken to determine her true sex.

Semenya has since been allowed to return to running as a woman by the International Association of Athletics Federations, but the IOC is hoping to avoid such embarrassment at the 2012 London Olympics.

The IOC's executive board is meeting in the British capital this week and has agreed on the rules in principle, the UK Press Association reported on Tuesday.

"My opinion is that there will not be many such cases," IOC medical commission chairman Professor Arne Ljungqvist told PA.

"My experience in the last several years is that there has been a handful of cases over the last 10 years. I feel to start with it would be advisable for sport to have a panel of experts who can gain more experience of these cases so that they can be dealt with in a consistent way.

"I would probably personally recommend the identification of a number of experts to gain the necessary expertise in the near future."