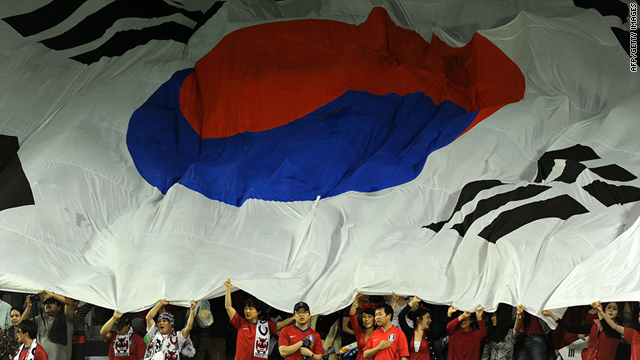 Seoul, South Korea (CNN) -- South Korean prosecutors Thursday indicted 46 football players on charges of match-fixing in the professional league, shocking football fans and tainting the reputation of the country, which just won the bid to host the 2018 Winter Olympics.

At least eight matches out of 15 were confirmed to be rigged, involving six teams from the country's professional football association -- the Korea Professional Football League (K-League), according to the prosecutors' office.

The recent indictment is part of a broader investigation into match-fixing that came after prosecutors exposed 11 players earlier this year for their involvement in a similar scandal.

K-League last month voted to permanently remove 10 players from the association, the heaviest penalty, and ban one player from competing for five years.

The association is preparing another review committee to decide the fate of the 46 players involved in the current case.

"It does not look like this will affect teams in their ability to put players together for matches," a K-League official said. Each team has at least 30 to 40 members, including reserves, but it is expected the teams will struggle to find the best talent as most players involved in the match-fixing scandal were active members, in some cases including former national team players.

Local gang members used brokers and former players to bribe current players and rig matches to benefit from sports lottery tickets that pay out on winning bets based on game results.

One gang member paid bribes of around $160,000 to players and raked in as much as $1,000,000 for a single game, according to the prosecutors' office. Prosecutors have so far pressed charges against 11 brokers and gang members.

Some 20 players seeking lenient penalties admitted involvement in match-fixing to K-League. Many of them are said to have been pressured into taking part by senior players, according to the prosecutors' office.

Prosecutors have vowed to track down brokers and others who have evaded the investigation to end match-fixing.