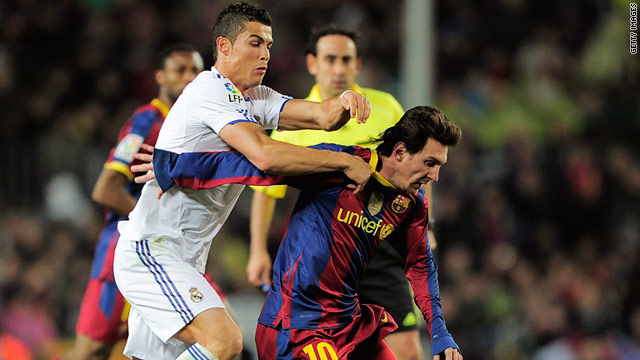 (CNN) -- Players in the top two tiers of the Spanish league have announced they are to go on strike for the first two weekends of the season.

Over 100 players, including Barcelona captain Carles Puyol and Real Madrid goalkeeper Iker Casillas, voted for action in a long-running financial dispute with the league (LFP).

Spanish champions Barcelona are due to begin the defence of their title at Malaga on August 21 with their nearest challengers, and fierce rivals Real Madrid, hosting Athletic Bilbao.

In a statement on their web site the president of the players' union (AFE) Luis Manuel Rubiales confirmed the strike action would go ahead.

The disagreement centers on the union's demand for an increase to the emergency fund that helps protects players' wages if their clubs experience financial difficulties.

The league said in their own statement that they did not understand the strike action as they had recently introduced two "historic" changes in relation to the players' requests.

It is lamentable. As it stands we are at the bottom of the pile in Europe
--Luis Rubiales
RELATED TOPICS

A new financial self-regulation code for clubs has been introduced as well as a guarantee to cover a chunk of wages for players at clubs who go into administration.

"For this reason, the calling of a strike at a moment when fundamental steps forward are being taken is incomprehensible for the LFP," they said.

At a press conference on Wednesday Rubiales, flanked by Puyol and Casillas, attacked the league.

"It is lamentable. As it stands we are at the bottom of the pile in Europe," Rubiales said.

"We don't want more money we want the clubs to honor the contracts they sign with their players.

"We have put forward proposals which exist in Holland, Germany, France and England which are preventative. In these countries if a club shows it can't pay its players the club doesn't compete.

"We have asked that players who are owed more than three months (wages) can break their contracts. It seemed like we had an agreement but it was left out."

The LFP continued in their statement: "The position of the LFP is at all times to advance the negotiations, to continue working and to reach early agreement satisfactory to all."