Apple now has more cash than the U.S. government 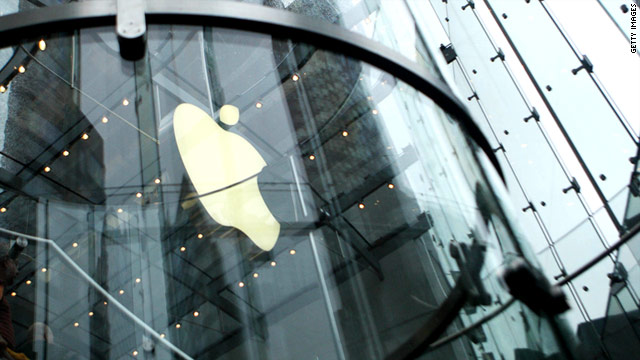 The world's most highly valued tech company now has more cash on hand than the U.S. Treasury.
STORY HIGHLIGHTS

According to the latest statement from the U.S. Treasury, the government had an operating cash balance Wednesday of $73.8 billion. That's still a lot of money, but it's less than what Steve Jobs has lying around.

Tech juggernaut Apple had a whopping $76.2 billion in cash and marketable securities at the end of June, according to its last earnings report. Unlike the U.S. government, which is scrambling to avoid defaulting on its debt, Apple takes in more money than it spends.

This symbolic feat -- the world's most highly valued tech company surpassing the fiscal strength of the world's most powerful nation -- is just the latest pinnacle for Apple, which has been on an unprecedented roll.

Its Macs, iPhones and iPads remain hot sellers, its stock has surged past $400 a share and Apple just became the world's largest smartphone vendor by volume.

There's been a lot of speculation about what Apple might buy with its piles of cash -- Facebook and Sony being two of the more high-profile examples -- but the company doesn't seem to be in any hurry to make a move.

"We don't let the cash burn a hole in the pocket or make stupid acquisitions," CEO Jobs said last fall. "We'd like to continue to keep our powder dry because we think there are one or more strategic opportunities in the future."

Offering Uncle Sam a short-term loan is probably not one of them.