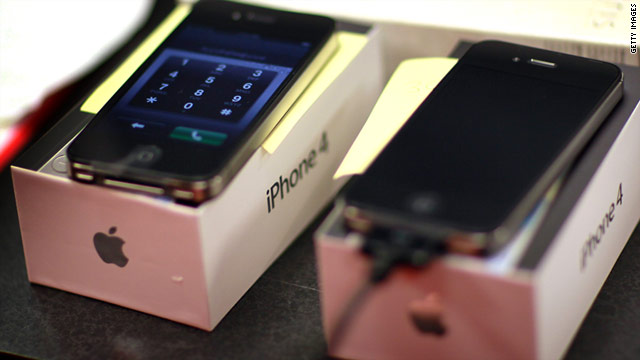 (WIRED) -- The Verizon iPhone and AT&T iPhone have gone head-to-head in thousands of broadband tests, and the numbers tell the story you'd expect: AT&T's network is much faster.

The Speedtest.net results did not provide data on coverage reliability or dropped connections.

From my benchmarking of the Verizon iPhone versus the AT&T iPhone, I also found that the AT&T iPhone's 3G transfer rates were much faster than Verizon's.

However, the AT&T iPhone sometimes could not complete tests because it did not have a connection, whereas the Verizon iPhone successfully completed every test. In short, I found the Verizon iPhone to be slower with network transfers but more reliable with coverage. Reviewers at other publications had the same results.

"I think that's the story I expected to see," said Doug Suttles, co-founder of Ookla. "Verizon has never talked up their speed, but they always talk up coverage and reliability.... I think the story is quality versus throughput: What are you after?"

Speedtest.net's nationwide results back my verdict: You should get a Verizon iPhone if you really care about voice quality and calls, but the AT&T iPhone is better as a media-consumption device (Netflix movies, photo downloads and uploads, etc.) because of its faster speeds.