Study: One in three mobile phone owners is a regular mobile gamer 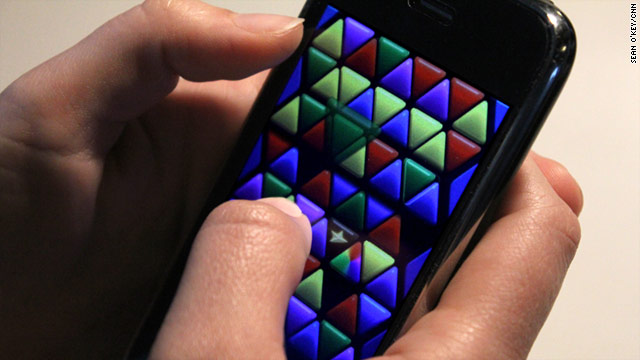 One out of four respondents said they played mobile games on a weekly basis.
STORY HIGHLIGHTS
RELATED TOPICS

(Mashable) -- A new survey from casual gaming company PopCap shows that an incredibly high percentage of adults in the UK and U.S. is into mobile gaming.

This stat may be due in part to the uptick in smartphone adoption. According to a separate Nielsen survey, 31% of U.S. mobile users now own smartphones, and a Pew survey shows nearly half of cellphone users download and use mobile apps, too.

In PopCap's research, more than half (52%) of 2,425 respondents said they had played a game on a mobile device, whether their own device or someone else's, at some time in the past. The percentage for UK respondents was significantly higher (73%) than the rate for U.S. respondents (44%).

Around one-third of all respondents had played a game on their own mobile phones within the past month, and one out of four respondents said they played games on a weekly basis. Still, some respondents admitted to only having played a mobile game once.

The biggest gaming group was smartphone users. A full 83% of smartphone-owning respondents said they had played at least one mobile game in the past week, putting them solidly in the "avid mobile gamer" category.

Interestingly, the male-to-female ratio in mobile gaming doesn't show the pronounced gender gap seen in console and PC gaming. Men play slightly more than women by a slim margin of 2-10%. This fits pretty well with the current picture we have of the social gaming scene as a predominantly female market.

And mobile gamers aren't just biding their time on mass transit; they're also contributing to the bottom line of game manufacturers across the major mobile platforms.

Also, smartphone users are more likely to buy games than their feature phone-owning counterparts, for obvious reasons. The average smartphone-using mobile gamer bought 5.4 games in 2010, versus the 2.9 games bought by non-smartphone-owning gamers.

Also, the smartphone crowd said they spent more money on games -- $25.57 per user for the year, compared to $15.70 from feature phone owners.