Report: Apple to start shipping next iPhone in September 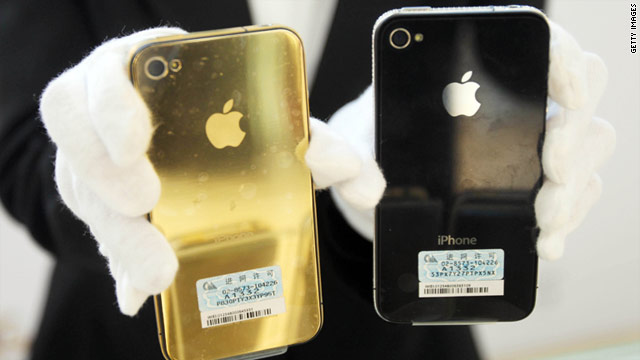 For all we really know, the next gen iPhone could be gold, like this accessory sold in China.
STORY HIGHLIGHTS

(Mashable) -- After the rumor that Apple won't announce the next-generation of iPhone in June or July (which was the case with all previous iPhone announcements), comes a report that the new iPhone is actually coming in the fall.

While Apple's suppliers will begin production in July this year, the finished product is likely to begin shipping in September, Reuters reports citing sources familiar with the matter.

As for what the actual features of the next-gen iPhone, the details are scarce as always; one of Reuters' sources claims the device will look similar to the iPhone 4, but it will feature a faster processor.

To quickly piece together all the iPhone rumors and reports we've seen, this is what we have: the white version of the iPhone 4 should become available within 2-3 weeks; the iPhone 5 (if that's what Apple will call it) will be an evolutionary upgrade, visually similar to the iPhone 4 but with a better camera, processor and a bigger screen.

Take all of these with a grain of salt as Apple has been monolithically silent about the matter, as always.