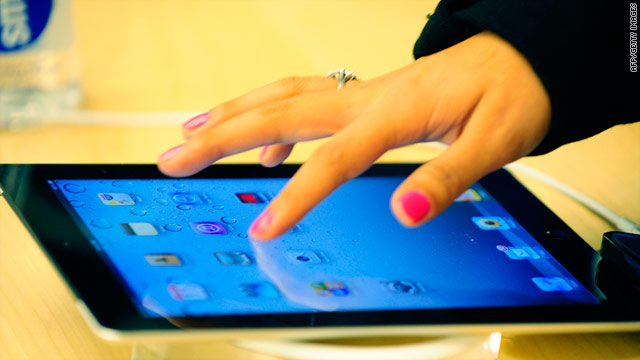 A fully functional version of Facebook's upcoming iPad app has been found inside its iPhone app.
STORY HIGHLIGHTS
RELATED TOPICS

(Wired) -- Facebook's iPad app could be a lot closer to launch than we thought. A full-sized, fully-functional version of the iPad app is hidden inside the current iPhone app.

That means that, if you are running the iPhone app you already have the iPad executable on your phone.

Discovered by M.G Siegler, Apple writer for AOL's Tech Crunch, the iPad app is a lot more modern-looking than the tired old iPhone version, and looks a lot like Twitter's official iPad app. On the left is a source list to navigate between your Wall, info, photos and friends sections.

Up top, below the status bar, you'll find more icons to take you to different sections (places and chat, amongst others), and if you flip to horizontal orientation you get a combination of both these navigation "aids," and the top-bar nav icons remain.

In short, Facebook has managed to fully port the signature confusion of its website to a tablet app, a not insignificant achievement.

Siegler, who found the app after reading about it on Twitter, calls the app "spectacular." The discovery was made by a an engineering student named Marvin Bernal, who also gives instructions on how to get it running on your own iPad.

If you are smart enough to know what that means, and yet you still use Facebook, then go ahead and hack away. The rest of us can either wait for the official launch, or wait for Google to release Google Plus for the iPad.